Have you noticed how much online video is available for download? At first, it was mainly online tutorials that I saw, but now we’ve got everything from full college courses to “how to” channels on YouTube. While there’s been an explosion of content, I’m still constrained by time. I needed to find a way to speed things up so I could watch more content at the same time. Below are several free and commercial tools that allow you to change the video playback speed.

I never worried about video playback speed until I took an online course where the lessons averaged 120 minutes. I don’t know about you, but I get antsy after 90 minutes. There were times when I just wanted to fast forward the video just to get to the end. The problem with that strategy is you often lose good content in between.

My optimum solution was to figure out how to speed up videos on Windows 10, but at a constant and pleasant rate. By “pleasant”, I didn’t want to hear annoying chipmunk voices or see people in highly animated modes. Surprisingly, two programs I routinely use included speed enhancements but were hidden. I also learned there are several ways to play videos at faster speeds, but it depends on video file format and file location.

If your primary goal is to speed up YouTube videos, the speed option is now built-in. This feature is great for certain videos you can speed up the video as well as slow it down. The steps are pretty simple. 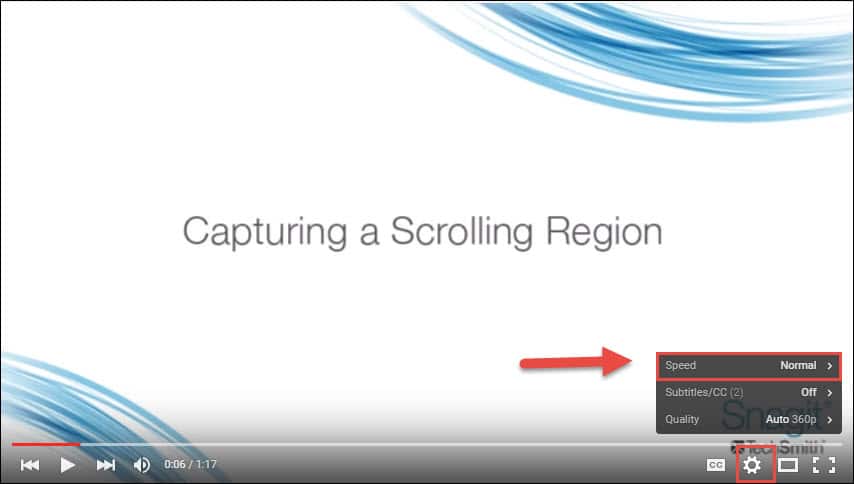 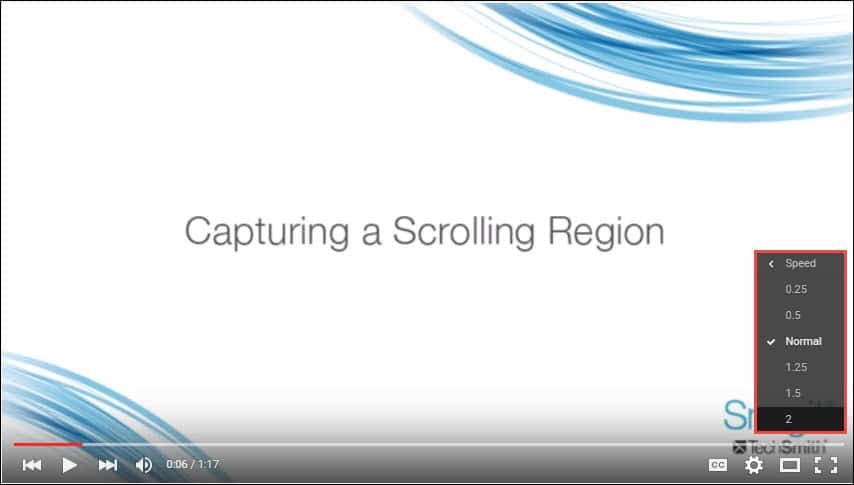 Sometimes the video you want to speed up is a movie you’ve downloaded to your computer such as an .avi, .wmv or .mp4 file. In this case, I would use Windows Media Player enhancements. The free program is included with most versions of Microsoft Windows .

How to Speed Up QuickTime Player

Another popular video player is Apple’s free QuickTime video player that was once bundled with iTunes. The program is no longer supported by Apple, but people still have it. It plays .mov, .mp4, .avi and MPEG-1 files. Like Windows Media player, it also allows you to adjust the speed on videos you’ve downloaded to your PC. 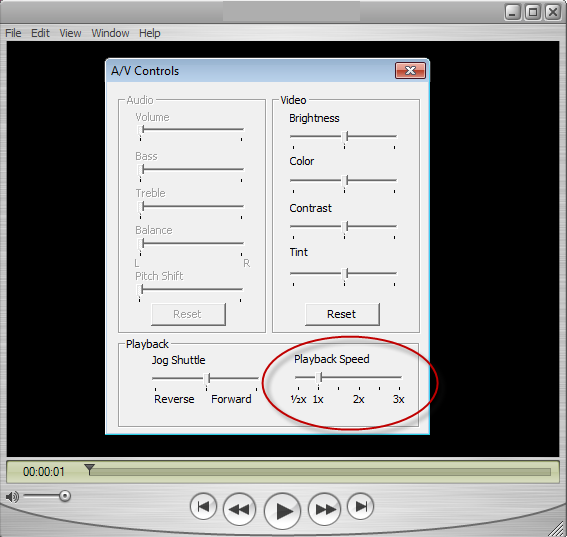 While many videos now have a toolbar that allows the user to change speed, some do not. For example, I host my videos on Wistia and they provide this feature. However, HTML5 videos have a feature that allows the playback speed to be controlled even if the toolbar doesn’t show that feature. One Chrome browser extension that can do this is called Video Speed Controller. It’s a small, but configurable toolbar that sits atop of the video. 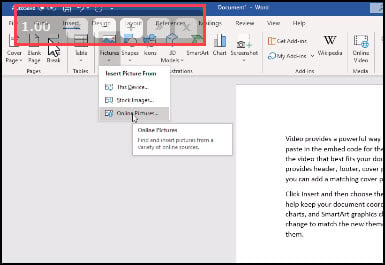 Apart from using the toolbar buttons, you can also use keyboard shorts. The toolbar has a settings panel that allows you to change key assignments, speed values, and even blacklist sites where you don’t want the toolbar to show. Another advantage is you can use the toolbar on local files you view in the Chrome browser although you’ll need to change some Chrome settings.

The extension only works on HTML5 videos.

Sometimes you need to speed up videos that are embedded on websites, but the video player only has a play button and volume controls. In these instances, the best program I’ve found is Enounce MySpeed . It’s a small app that monitors online videos. If the tool detects that it can adjust the video speed, it displays a small slider. This slider allows you to adjust video playback speed within a set range from .3x to 5x. The program works with flash and HTML5 videos. It does not work with QuickTime videos. 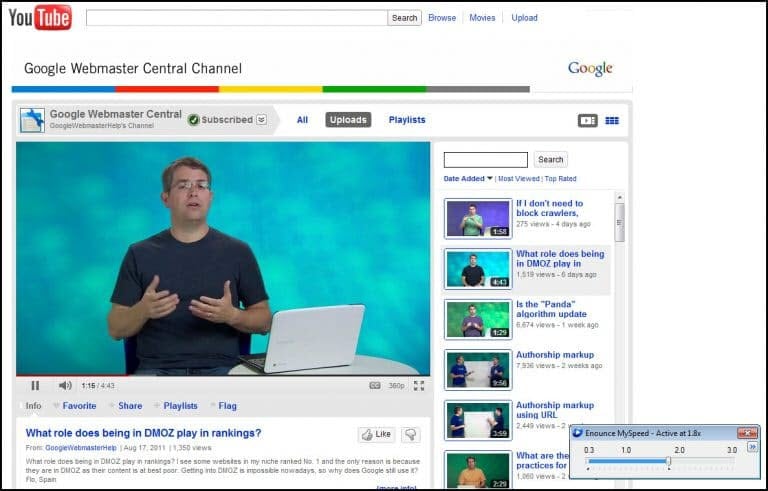 In my testing, I found that I could easily speed up the video to 1.4-1.8x without feeling I was losing information. In some cases, I could go faster, but it depended on the speaker and the content. Some content isn’t made to go too fast. Moreover, if the video plays too fast, the voices take on an annoying pitch. This problem happens in all players and I think MySpeed has less sound distortion than other programs.

One limitation to MySpeed is the program doesn’t work on all online video files. For example, it won’t work on the early tutorials I did that used captions. The problem is that Enounce needs to have a sound stream for its algorithm to work. The program also requires the use of Adobe Flash, which some people block for security reasons.

To speed up videos simply requires you to drag the slider bar control to the right. If the program detects a flash video, you’ll start to see and hear the video at the new speed. Your setting remains in place for subsequent videos.

MySpeed includes a fully functional 7-day trial or you can purchase the Windows version for $29.95. They have both Windows and Mac versions. I would encourage you to start with the trial before purchasing to make sure there are not any compatibility issues.

Regardless of what type of video you’re watching, there are ways you can adjust the speed settings. The key is to find which speed works for you. I find that when I’m learning material, I like to view using a moderate speed increase. On subsequent passes when I’m reviewing material, I’ll speed up the video playback speed even more. The bottom line is that you can control the speed if you wish.