What Does This Term Mean?

Technology is full of acronyms, abbreviations, slang and a whole bunch of strange terms. The problem is too many people think we know what these terms mean.

In this section, I try to explain some of these. 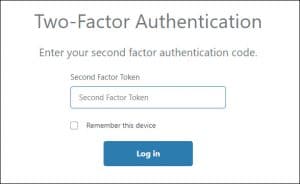 I met a friend for dinner who found out that someone broke into his online accounts. Naturally, he was concerned about his data, but also the amount of time it would take to fix the problem. I told him one way to reduce the risk of account breaches is to use something called "two factor

END_OF_DOCUMENT_TOKEN_TO_BE_REPLACED

There was a lot of interest in websites that show searches from search engines like Google and Yahoo! These sites displayed your query results side by side. The approach is interesting, but if people are looking for combined results, a better approach might be a metasearch engine. (Update:

END_OF_DOCUMENT_TOKEN_TO_BE_REPLACED

USB or universal serial bus has been around since the mid-nineties. Although the technology is ubiquitous, people are still confused by some USB types and limitations. I’ll admit it can be confusing, but I’m glad I no longer have to wrestle with parallel and serial ports. I’ll explain the

END_OF_DOCUMENT_TOKEN_TO_BE_REPLACED

Have you every browsed the web and seen a reference to OPML? If you were to look up the abbreviation, you would see it stands for “outline processor markup language”. It’s used for describing outline-based content like articles and play lists. I think a better representation is “other people’s

END_OF_DOCUMENT_TOKEN_TO_BE_REPLACED 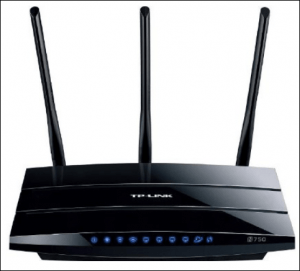 An interesting email question came in about MIMO. The reader wanted to know what it was and if these broadband routers could help solve his wireless situation. Defining MIMO is the easier part. The harder part is finding out if all MIMO routers should be considered. MIMO technology is used in